What started out as a theatre workshop production, quickly became a Tony and Pulitzer award winning phenomenon. RENT the rock opera that was set in NYC’s Bohemian Alphabet City made it’s way to Kennewick’s Toyota Center. The production marked its 20th-anniversary with a tour which also made a stop at Seattle’s Paramount Theatre.

Written by the late Jonathan Larson (Larson died of an aortic dissection before the production opened on Broadway) Loosely based on the opera La Bohème. RENT is set in NYC’s East Village, the rock opera tells the tale of eight individuals struggling to cope with life while living under the shadow of the HIV/AIDS virus.

The original cast featured many actors such as Idina Menzel, Taye Diggs, Adam Pascal,  and Anthony Rapp. Menzel would later go on to portray Elphaba in Wicked and also lent her talented voice in the Disney film Frozen. 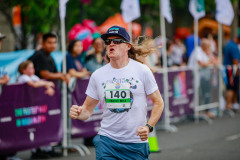 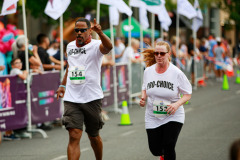 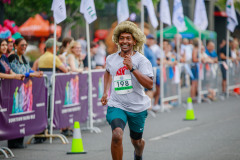 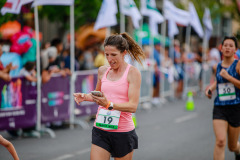 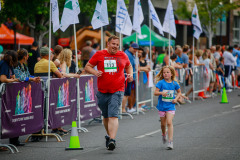 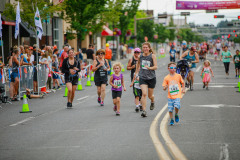 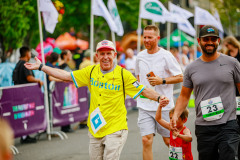 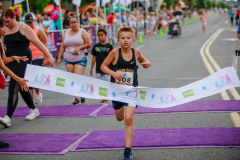 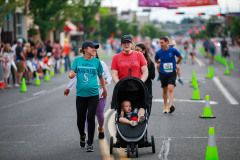 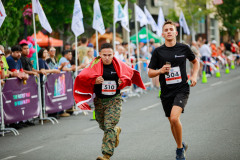 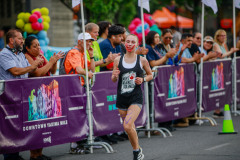 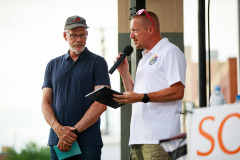 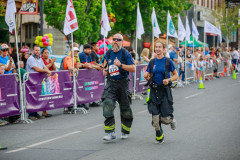 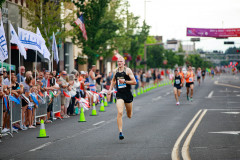 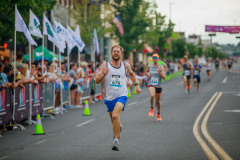 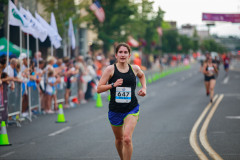 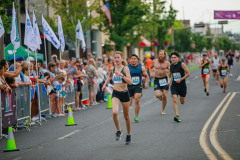 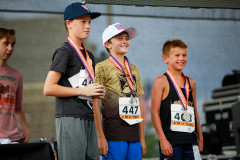 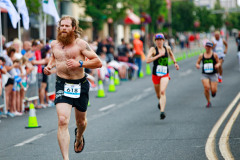 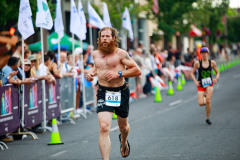